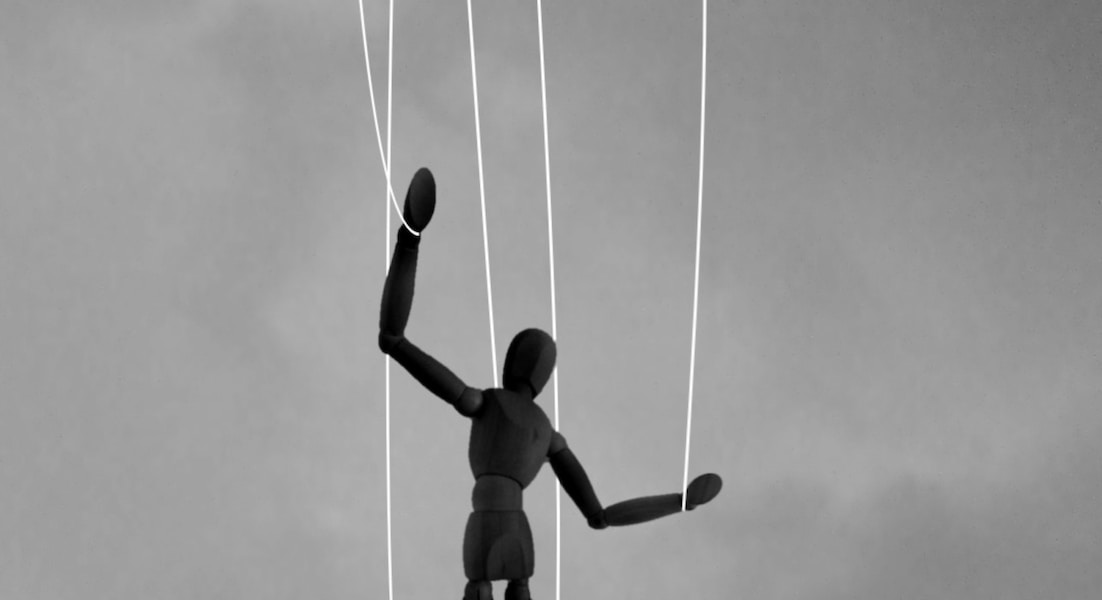 How to Take Control of Your Life

With the start of a new year, many of us set big goals and try to focus on specific things in an effort to feel in control of our lives. This practice, known as New Year’s resolutions, is a time-honored tradition all around the world.

There are any number of reasons why we set New Year’s resolutions. One reason is the feeling of a fresh start that the new year brings. You’ve spent the last year feeling frustrated, angry, and unsatisfied. Then, at the end of the year, you are given a chance to hit the reset button and start from scratch. Who wouldn’t be attracted to that? Setting resolutions or focusing on specific goals can also provide a sense of purpose and direction, as well as a way to take control of one’s life and make positive changes.

But, taking all of this into consideration, we need to ask an important question…why do so many of us fail at our New Years Resolutions?

The big problem is that we often don’t end up sticking to these goals. This could be for any number of reasons but one of the biggest is simply that life gets in the way.

We are busy, distracted, hungry, and tired. During the new year when we are bathing in the proverbial motivation stew that comes with a fresh start opportunity…it’s easy to find the motivation to set goals and stick with them.

No matter how much we plan, the truth is that life is far more complicated than we could ever plan for.

Fresh Start opportunities such as the new year is great for creating a burst of motivation to take control and make positive changes, but as time goes on and life gets in the way, this motivation can fade.

The Role of Habits

So what do we do? Well this is where the self-help gurus turn to their favorite little behavior science trick: building habits.

The idea is simple on the surface, make a list of all the behaviors required to move you towards your goal and turn them into habits.

It’s pretty easy advice to give. I’ve even given it in the past. But when you dig a little deeper you realize that it doesn’t quite make sense.

Never mind the fact that you’d need a near Ph.D level understanding of your own motivations and reward triggers in order to truly create a new habit from scratch.

Never mind the fact that your life is not a research environment where you can fully control for outside stresses that may make it harder for habits to stick.

What to Do Instead

So, if habits, routines, and life hacks are not necessarily the key to creating lasting change and a sense of control, what is?

At its core, it comes down to two things:

Identifying an outcome you want to create.

Working towards it with a sense of direction.

Of course, this doesn’t mean that habits and routines aren’t helpful at all. They certainly can be a massively valuable way to avoid relying on motivation.

But to really create lasting change and a sense of control, it’s important to focus on the specific outcome you want, and come up with a plan to get there. After all, control doesn’t necessarily have anything to do with actually achieving the outcome. It’s just about feeling like you can.

While you may not achieve that outcome in its entirety, the act of pursuing it with intention can create a sense of control in your life. Then, when you are actively involved in this pursuit, habits, routines, and tactics can be helpful tools in making progress each day. 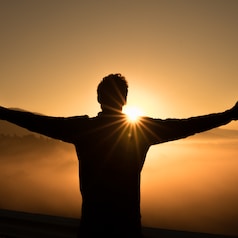 Your idea of success is wrong 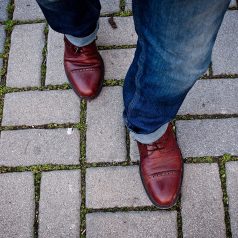 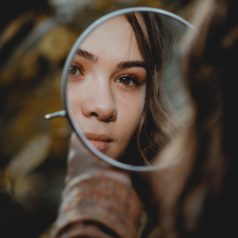 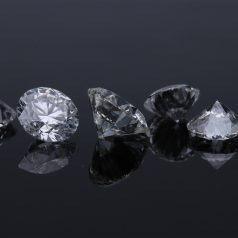 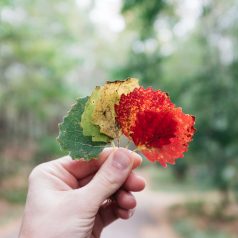 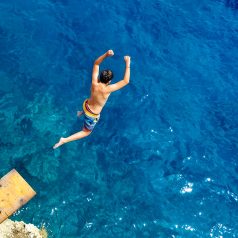