How to Practice Forgiveness 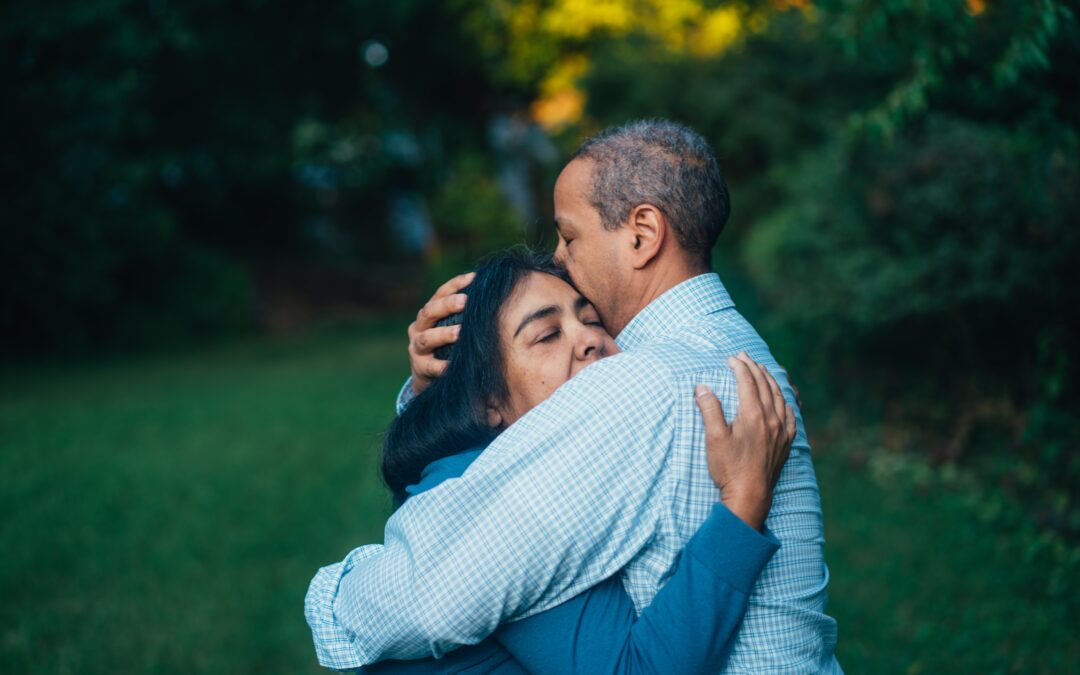 Sponsored By: Tiny Leaps Plus

Forgiveness – it’s an easy enough concept to understand. It involves putting your pride to the side and choosing to move forward from something that hurt you. It’s also one of those things that are a lot easier said than done, especially when the person we’re forgiving never apologized to us.

Lewis B. Smedes once said, “To forgive is to set a prisoner free and discover that the prisoner was you.” Living with a grudge that we hold against another person is a lot like being held captive by them. Even though we’d like to remove this person from our life, we often find that they are still tethered to us. We are trapped by this awful thing that happened to us because of the resentment that we still hold toward them.

Forgiveness is not a quick fix. It can be messy and forces us to be introspective and patient. However, forgiveness can be very rewarding when we choose to break the bond that is a byproduct of resenting this person who hurt us.

How to Talk About Forgiveness

To even discuss forgiveness, we have to define it. Some say forgiveness is forgetting that the harm was ever done (forgive and forget, as they say), while others believe that the harm should never be forgotten. For the purpose of today’s episode, we’re going to be defining forgiveness as willingly letting go of any resentment that we may have toward the person who hurt us (Enright & Fitzgibbons, 2000). That doesn’t mean forgetting, it means moving past it.

Those who study forgiveness have found that truly forgiving someone doesn’t mean forgetting that they hurt us, condoning what they did, or excusing the harm that they caused (Positive Psychological Interventions, 2020). Instead, forgiveness is something that is done for yourself to let go of negative thoughts associated with the event.

In other words, forgiveness is to recognize that the opposite of hate is not love but apathy. The opposite of being angry about something that happened to us is being able to talk about the event with zero emotion… and yes that even means without using humor to cover up pain (PPI, 2020). It means giving up the negativity that binds us, and it means getting your power back (PPI, 2020). It’s a fight for your power and it won’t be easy.

Forgiving someone also doesn’t mean repairing the relationship or making amends. It doesn’t even mean you have to say the words “I forgive you.” It’s a process and it’s a very personal one.

How to Start Practicing Forgiveness

When we want to start forgiving someone or something, there is a process that psychologists and therapists may recommend. It involves more than just silently deciding to let go of the pain.

First, we want to identify specifically how we were hurt. This can be difficult to confront, but we have to know what we’re forgiving, right? We have to think of the ways in which we were directly and specifically hurt, because we can’t forgive anyone else’s hurt but our own.

Here’s an example: A survivor of a 2009 home invasion named Sarah Montana gave a speech about how she was impacted by the murder of her mother and brother. When she decided that she wanted to forgive the person who did this horrific crime, she knew that she could only start forgiving for how she was impacted by the loss of her family (Montana, 2018). She couldn’t forgive the killer for taking their lives because her life was not taken, but she could forgive him for how she was affected by losing her family… the memories and time spent together…the loss of their presence at important events in her life.

It’s not fun looking at our wounds. Most of the time, it can make us very angry. Anger is an emotion that usually gets a bad reputation, but it can be a very important emotion for motivating us toward an end goal. Sarah Montana described her anger toward this person who caused her great pain as a fire that cauterized her wounds, letting them scar over and heal (Montana, 2018). It can be this anger that motivates us to forgive.

After identifying our specific hurt, we have to own the outcome and admit that the hurt is now our responsibility to cope with. We can choose here to reframe how we see the person who hurt us and choose to offer them empathy and compassion. We can humanize them to the best of our ability and choose to see them as more than a monster.

One way to do this is to write a letter that never gets sent. This can be a good way to get out your frustrations and to consciously start the process of forgiving someone without expecting a reply. Real forgiveness means letting go of all expectations, even if we really are owed that apology (Montana, 2018). Sometimes waiting around for the apology comes at too high of a cost. We can’t wait forever and often choosing yourself and choosing your peace is better than being right.

Forgiveness isn’t linear. It takes time and can be emotionally draining, but sometimes it can be helpful to forgive our villains and put them to rest. The wounds heal, but the scars will always be visible when we choose to look at them. The goal is to come to a place over time where we can look at these scars and think of how we never deserved to be hurt in this way, and yet we chose to grow from the pain.

This site uses Akismet to reduce spam. Learn how your comment data is processed.